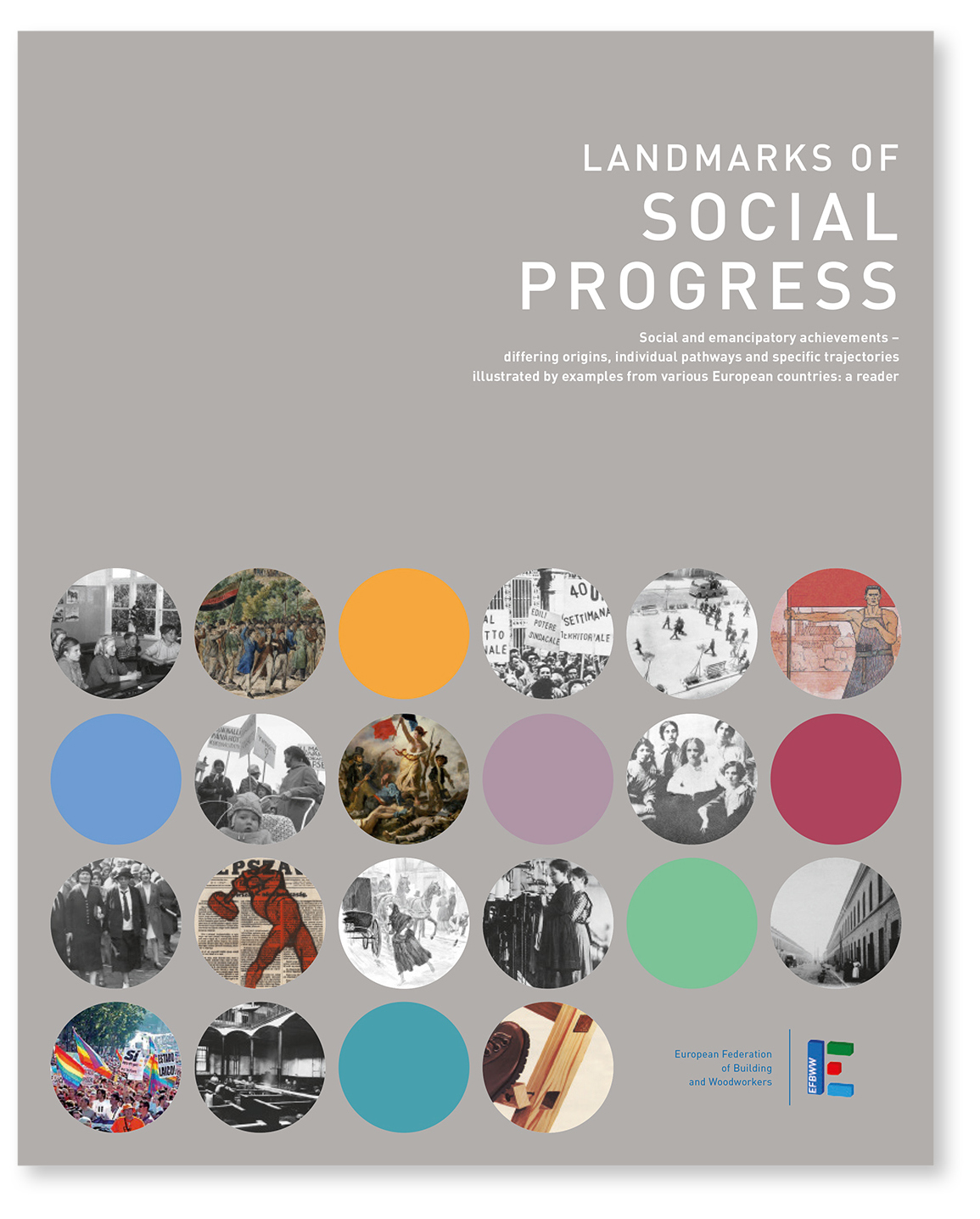 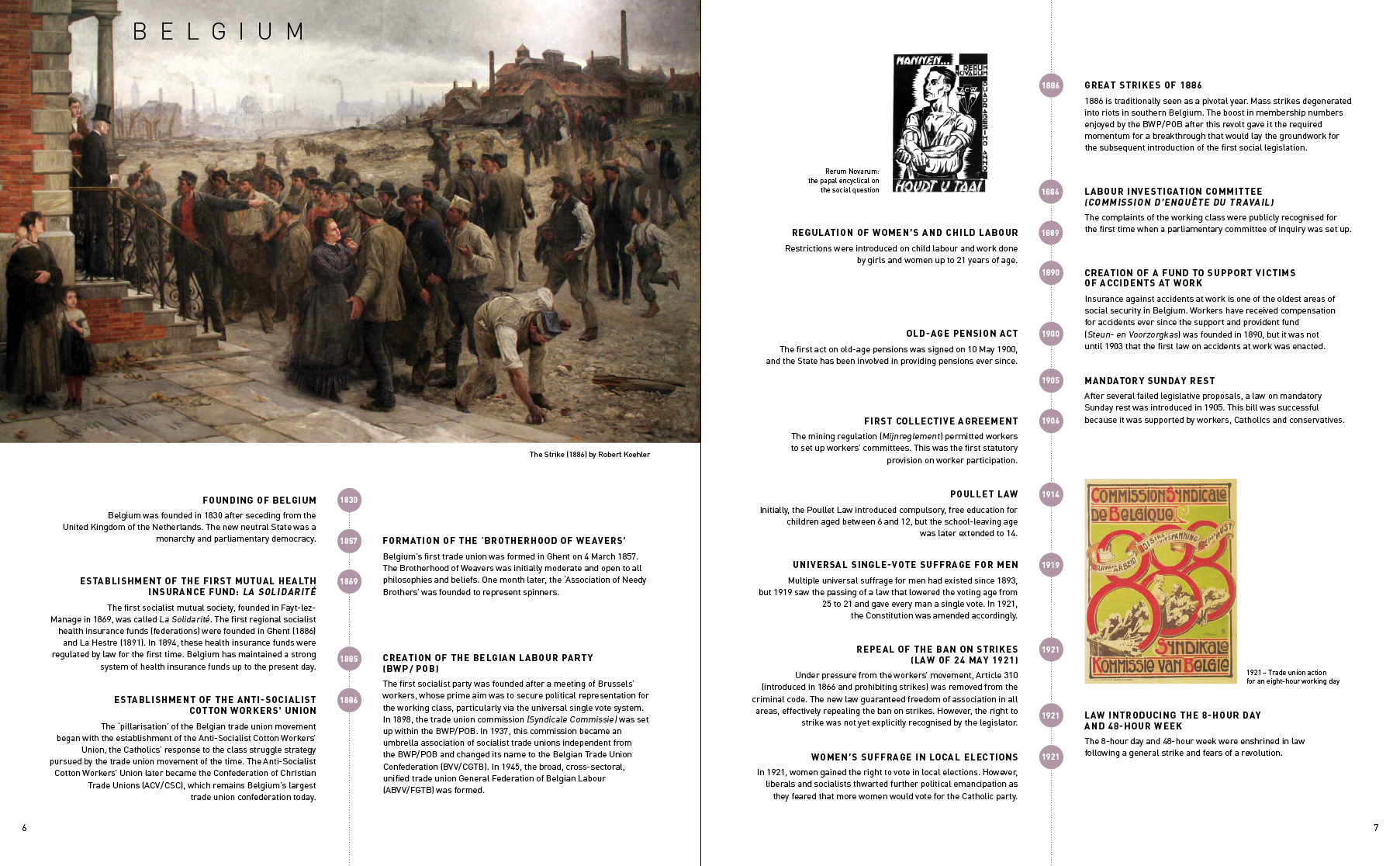 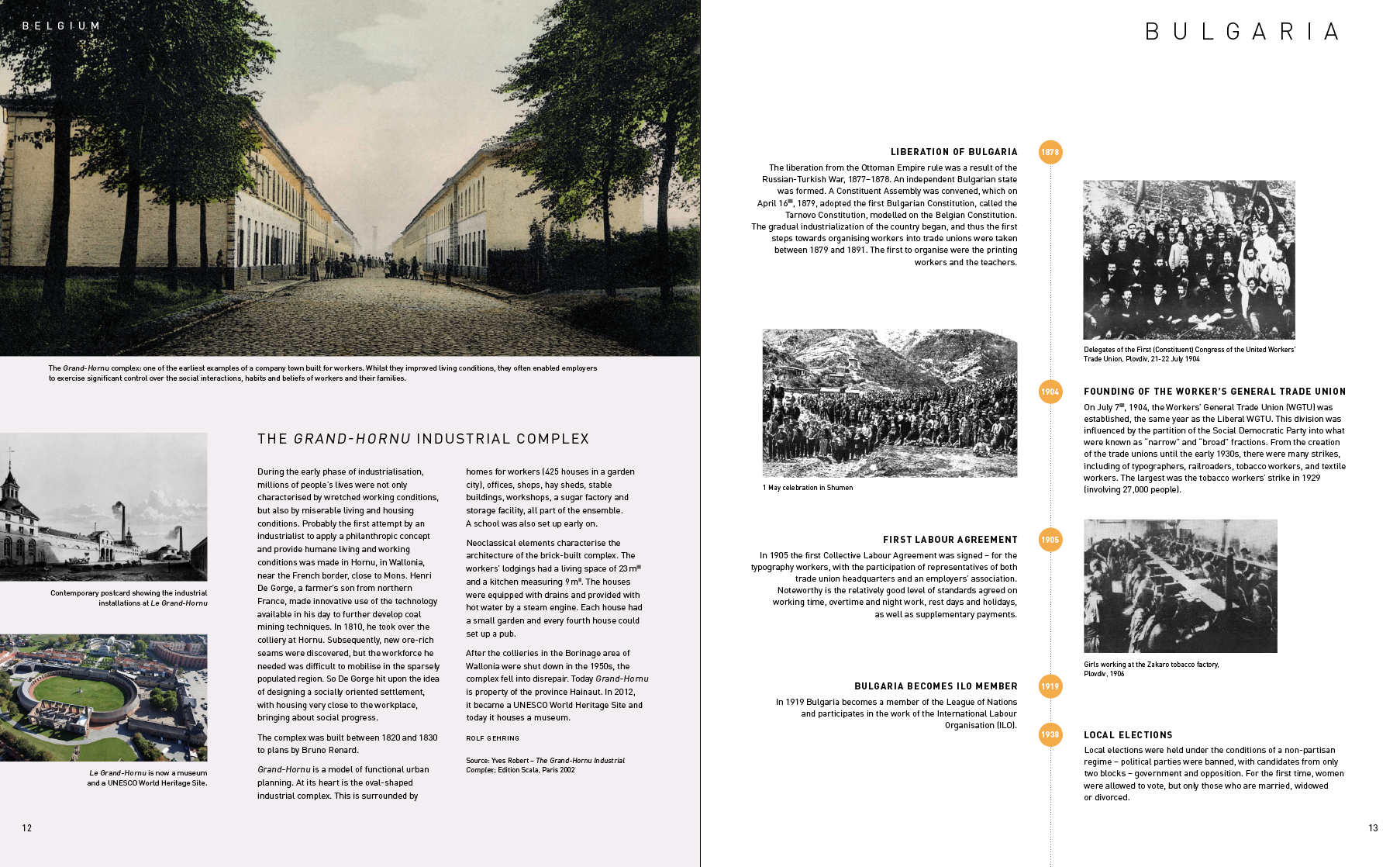 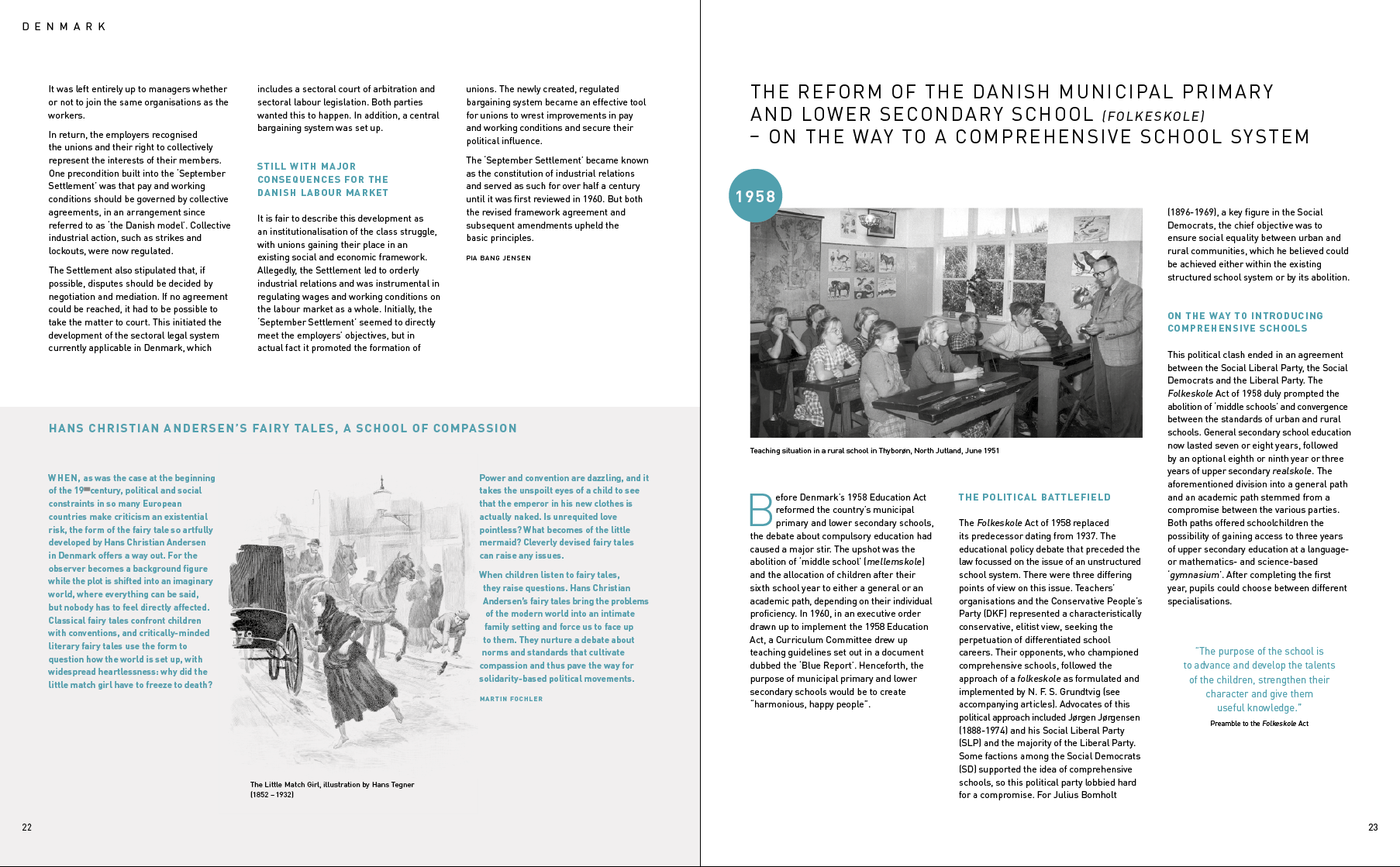 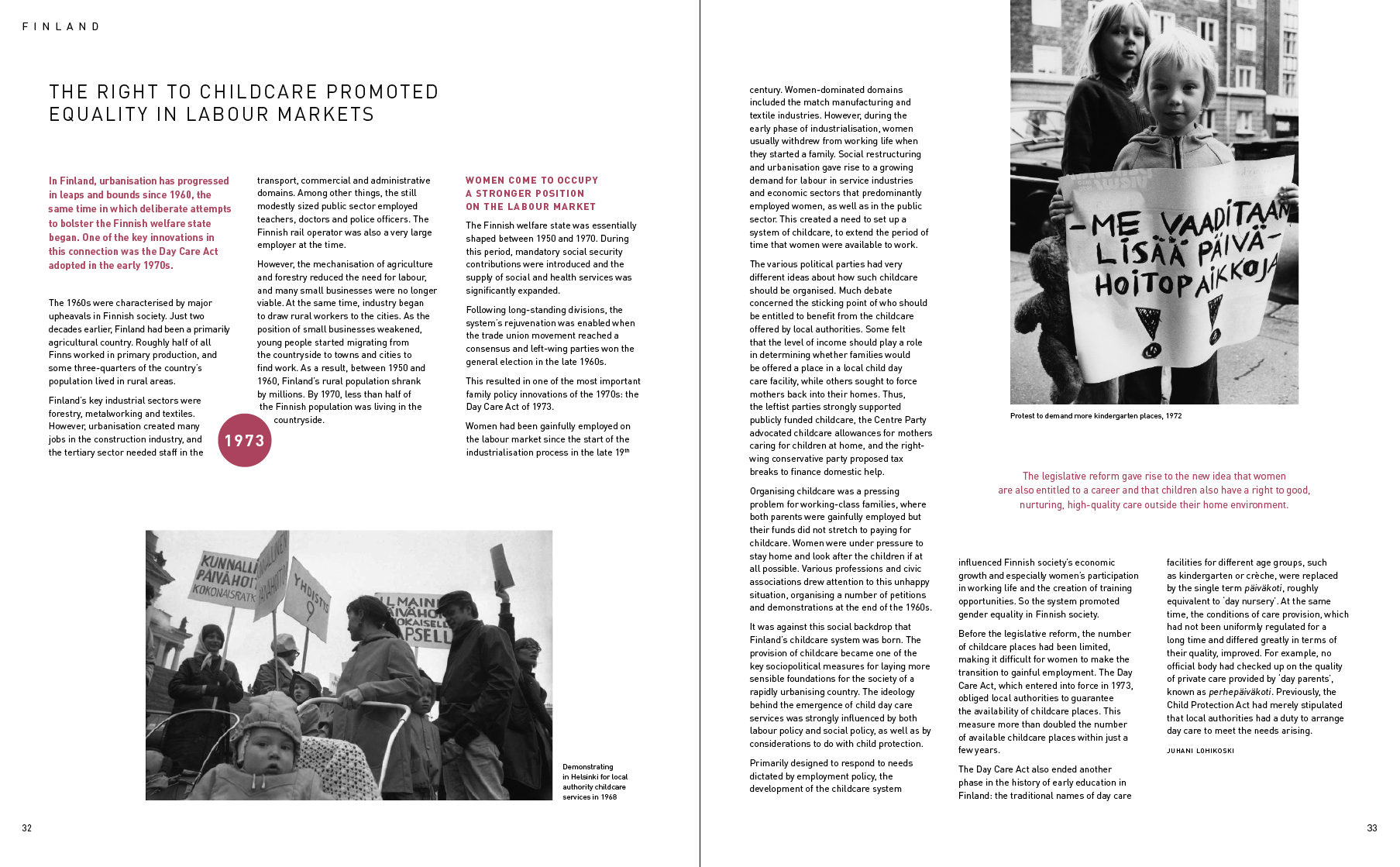 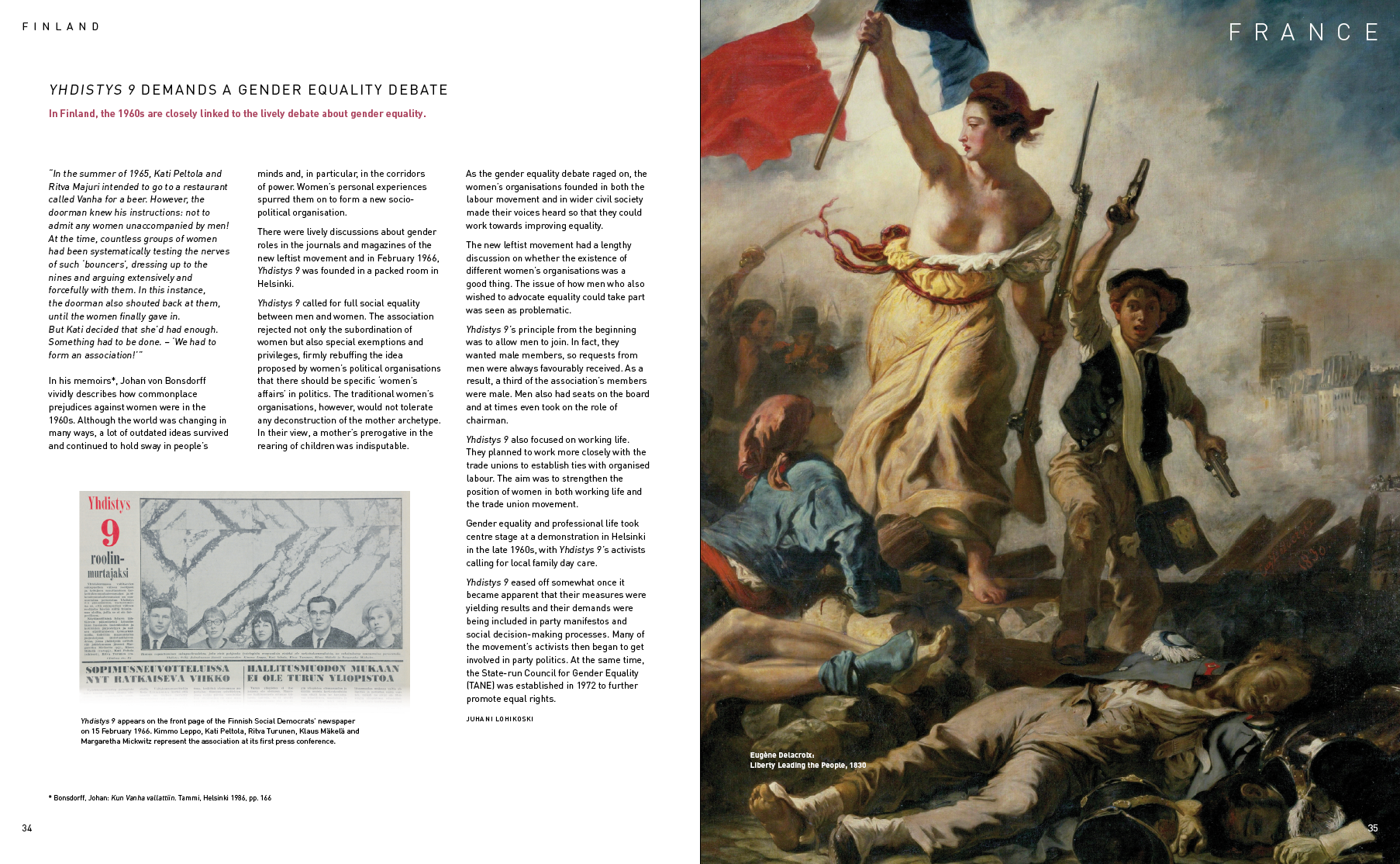 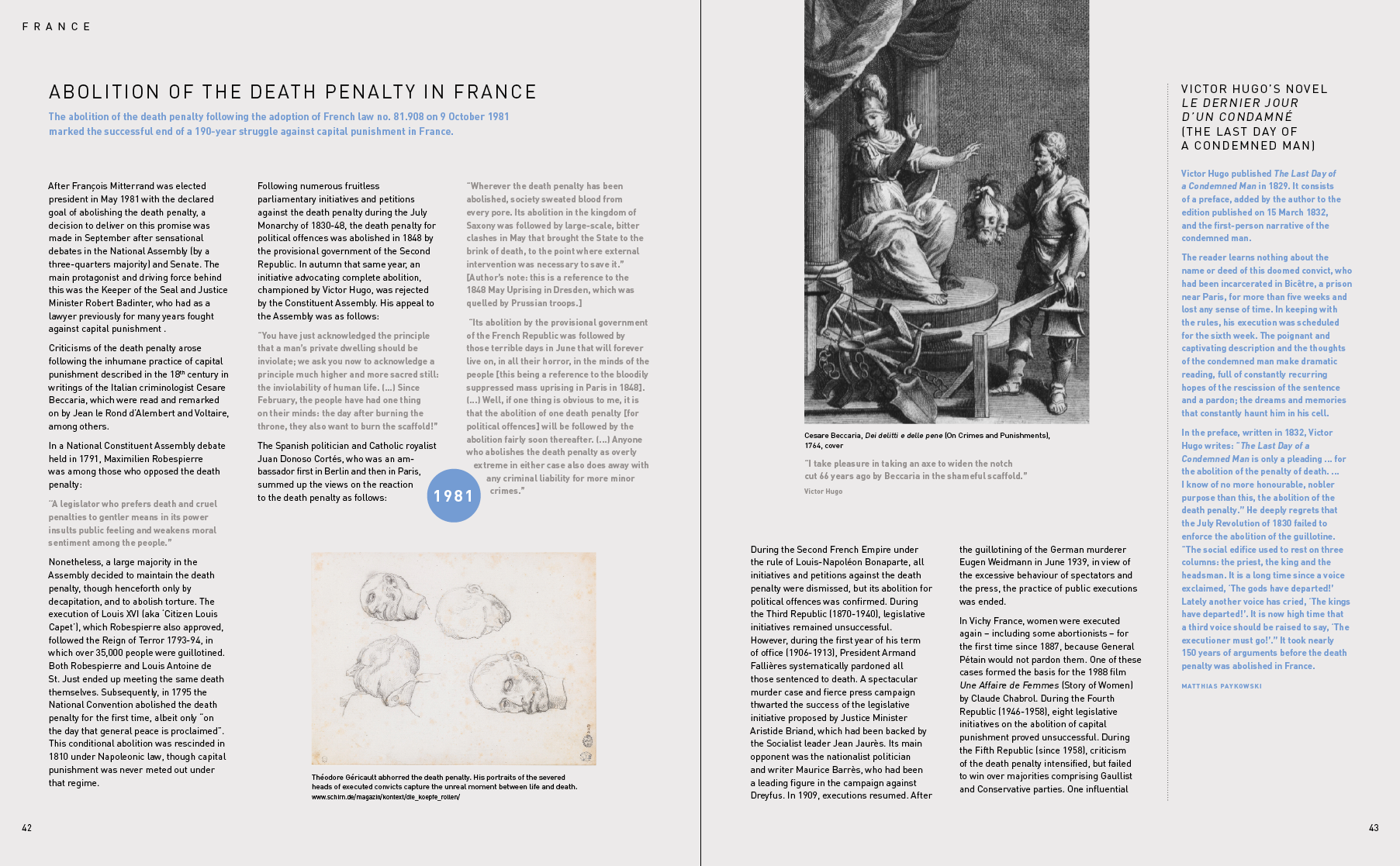 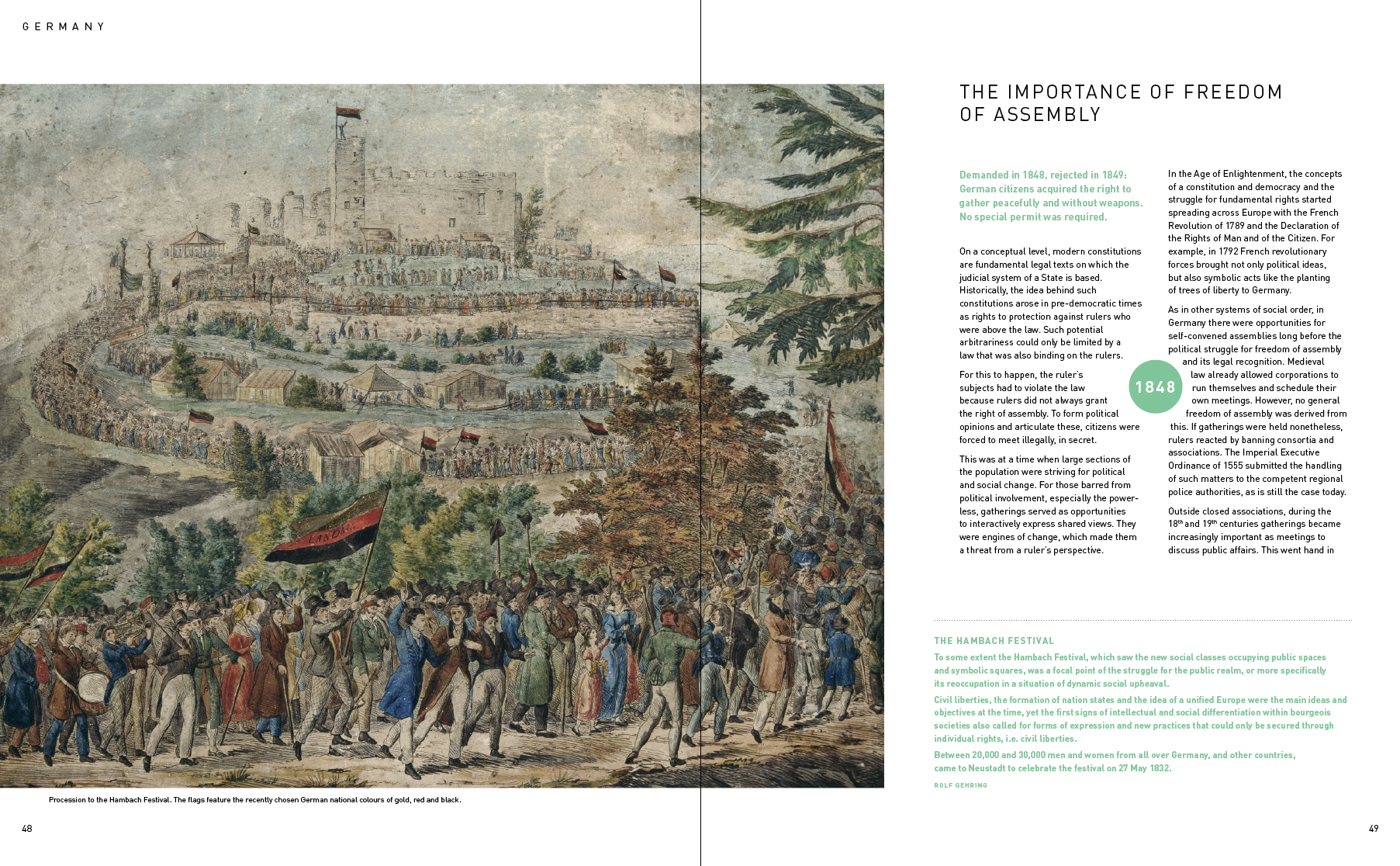 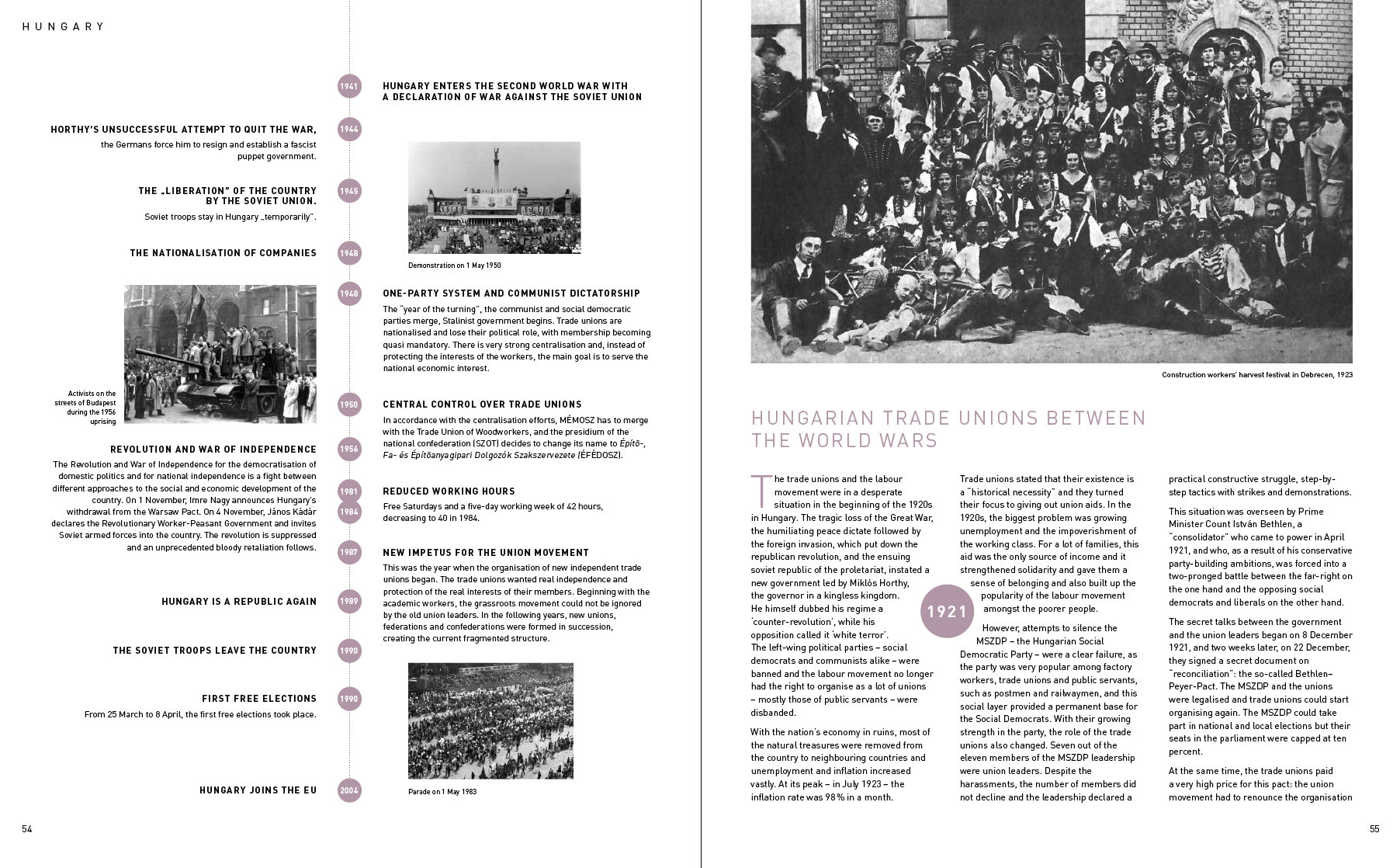 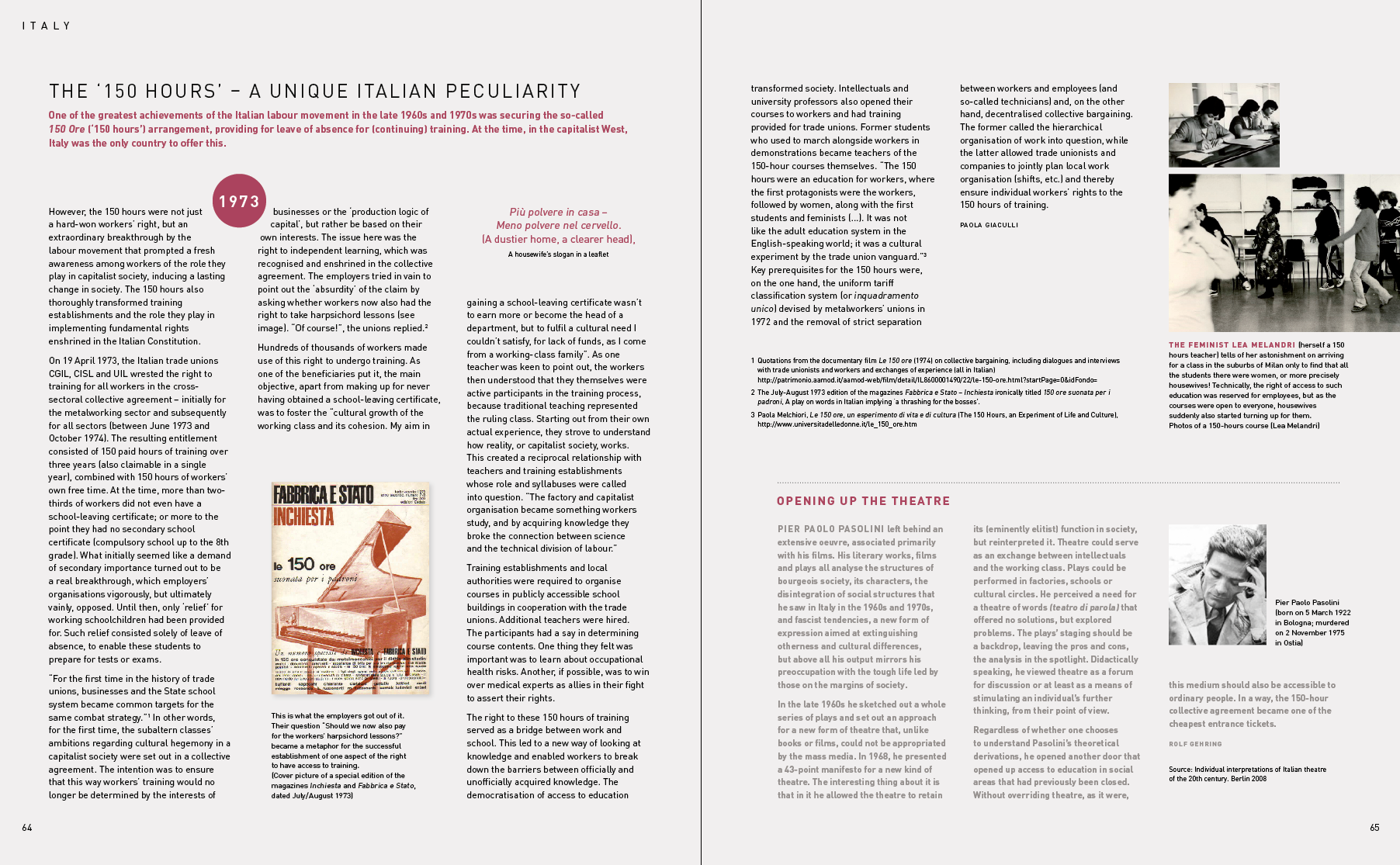 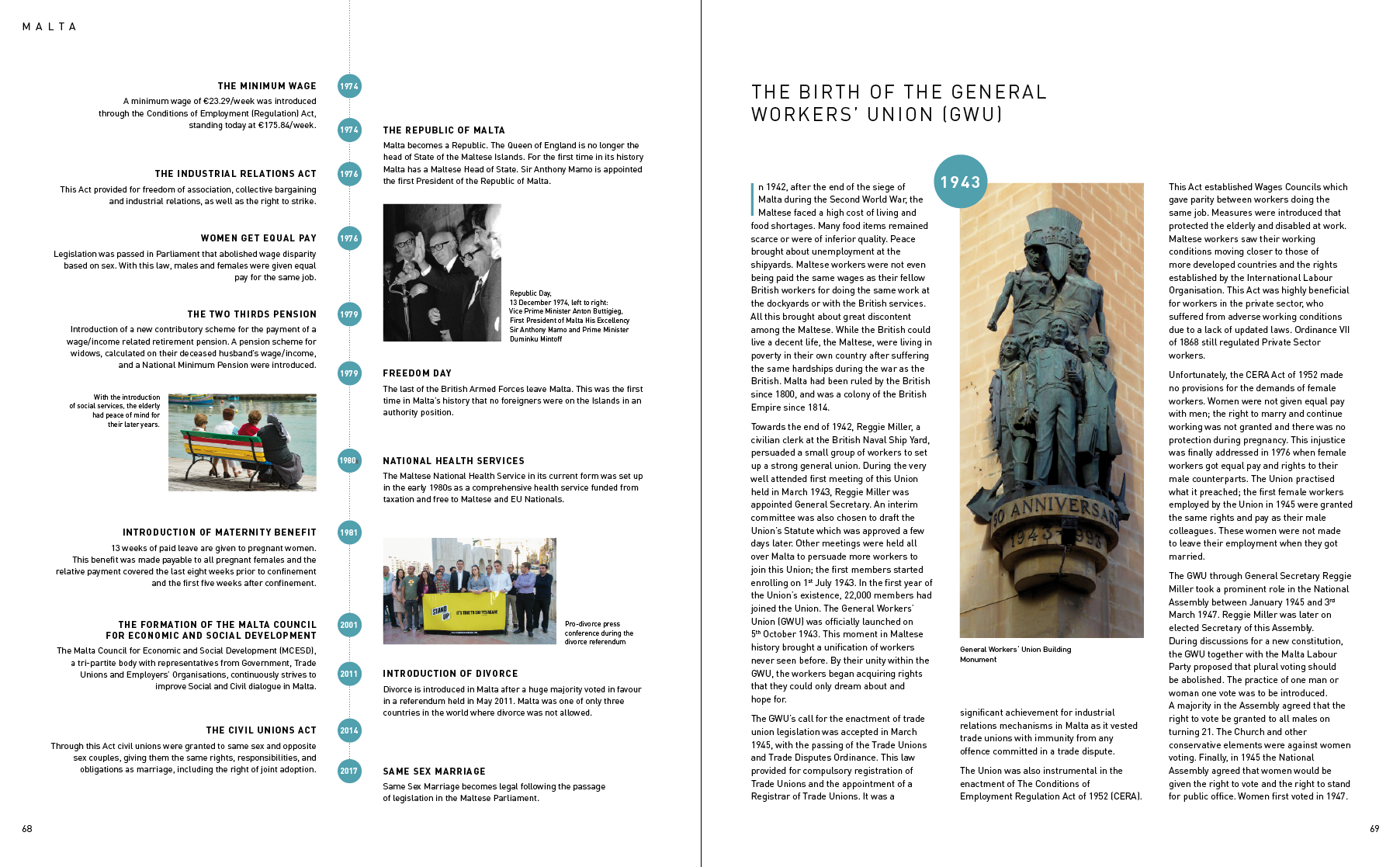 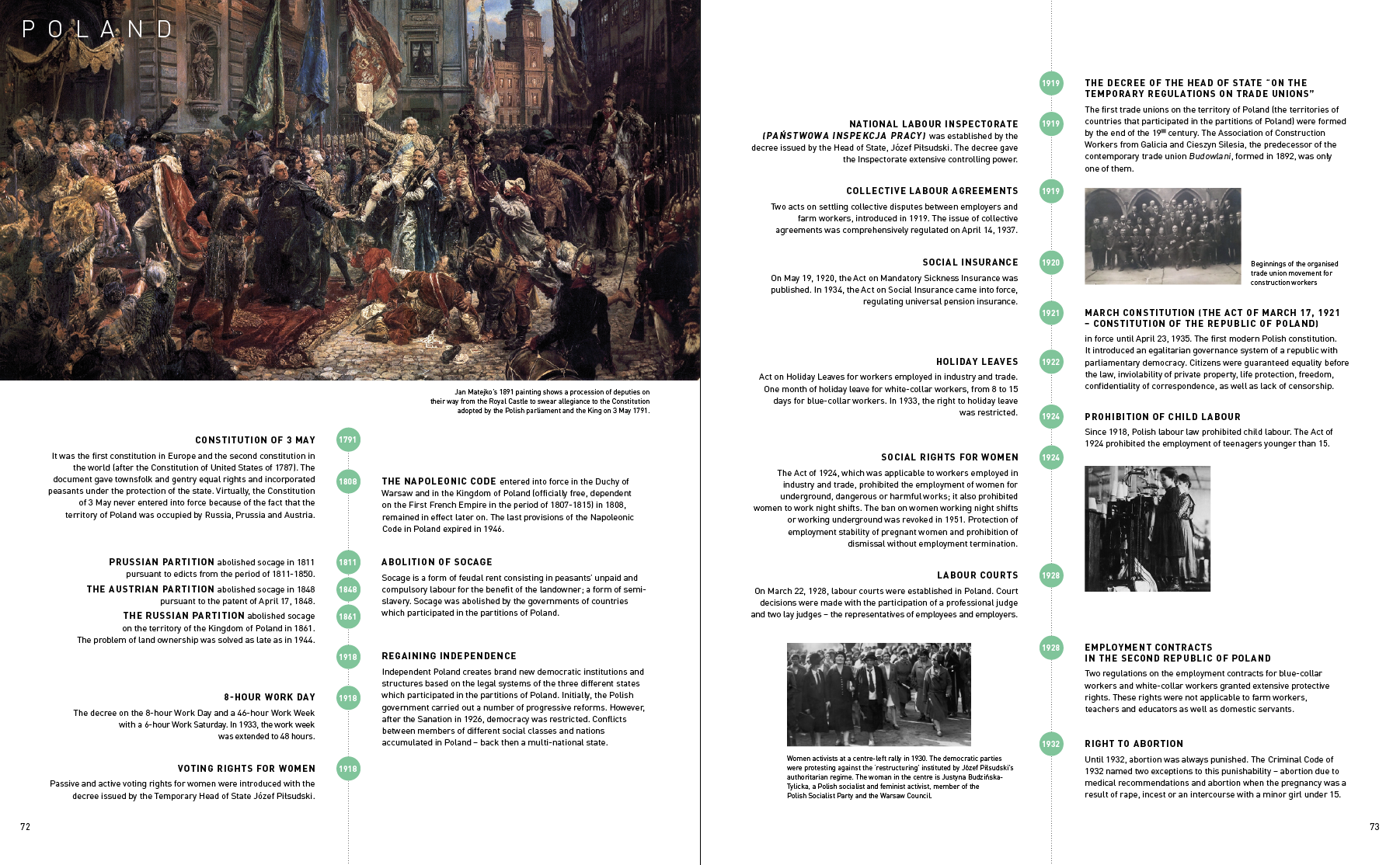 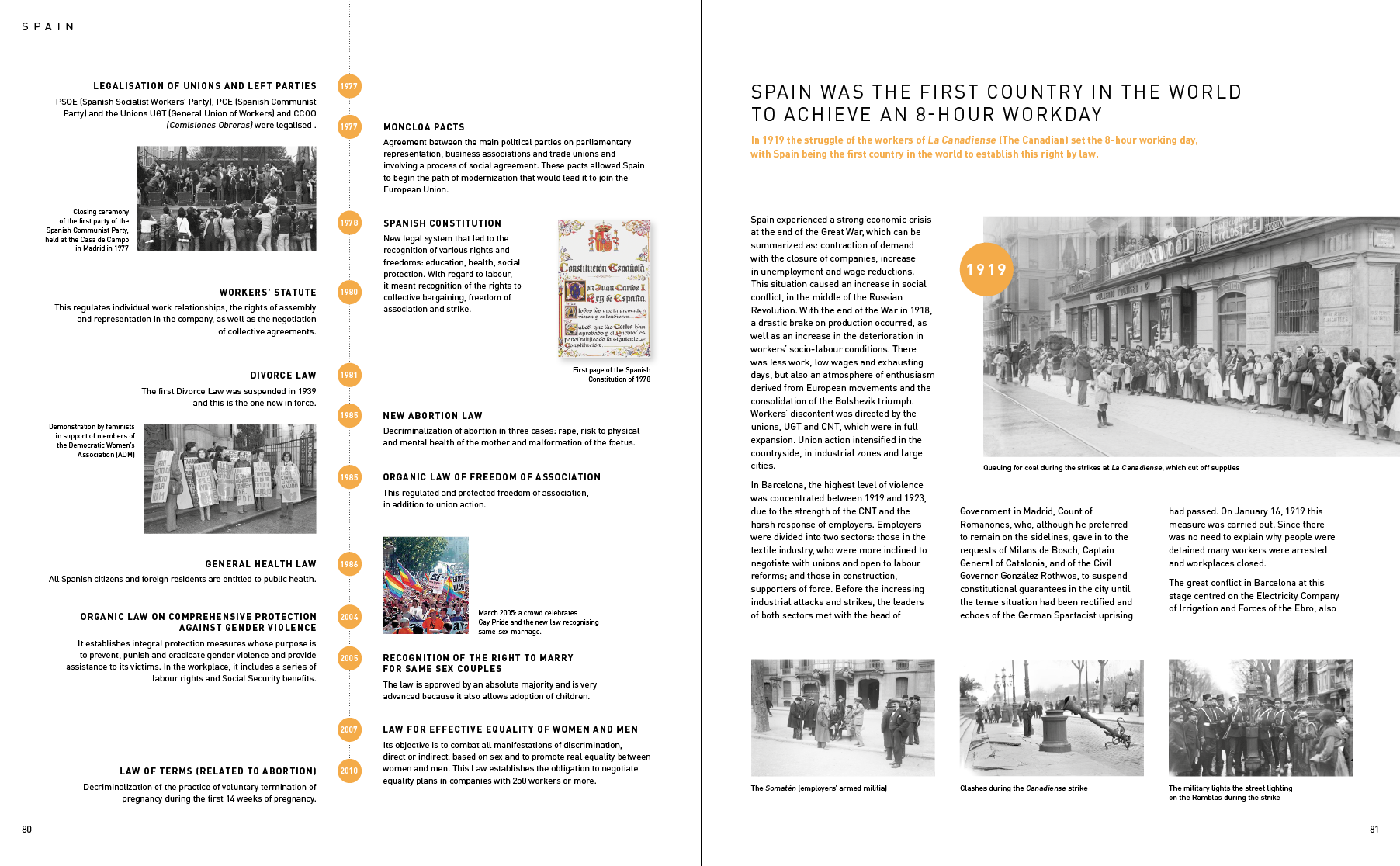 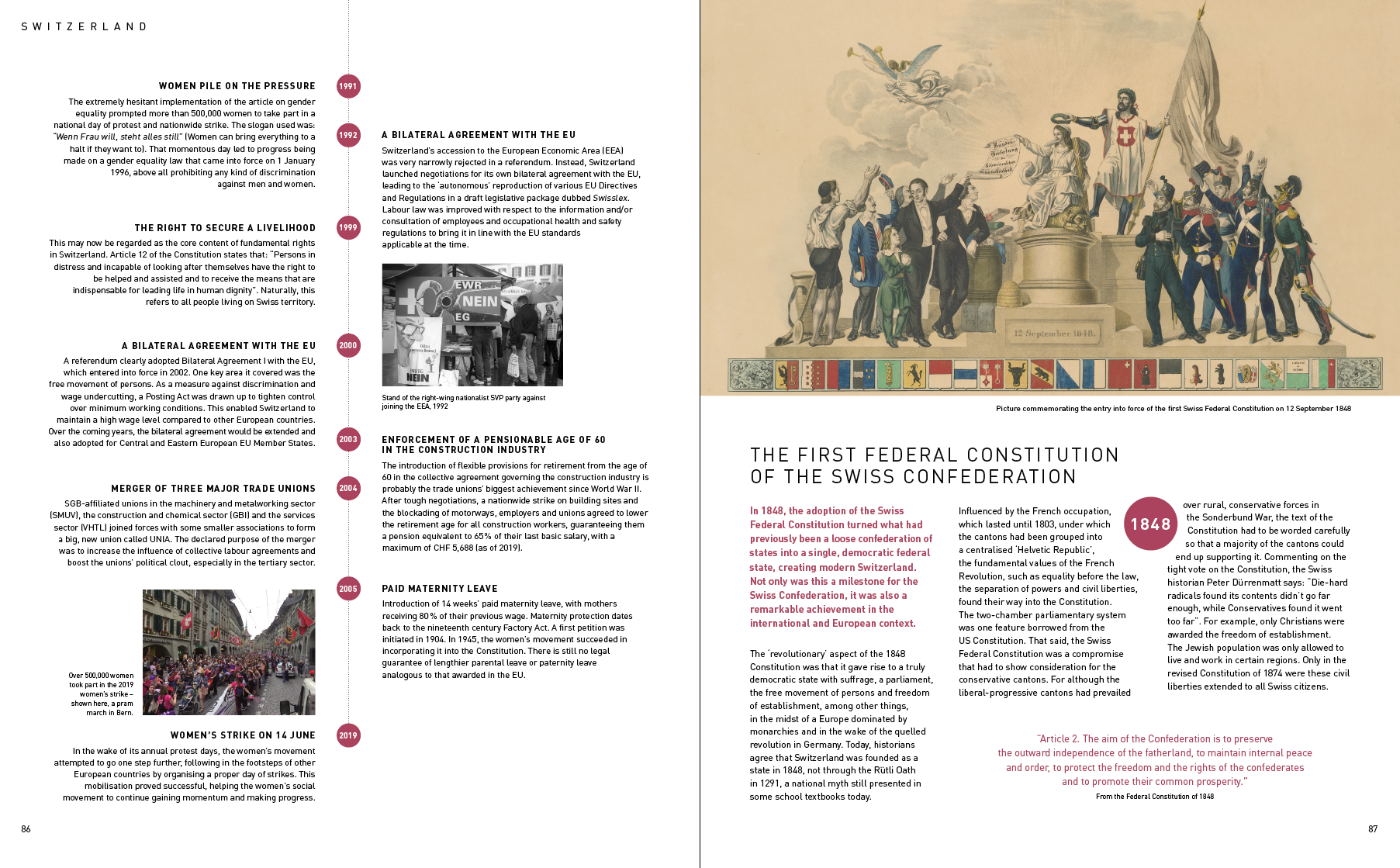 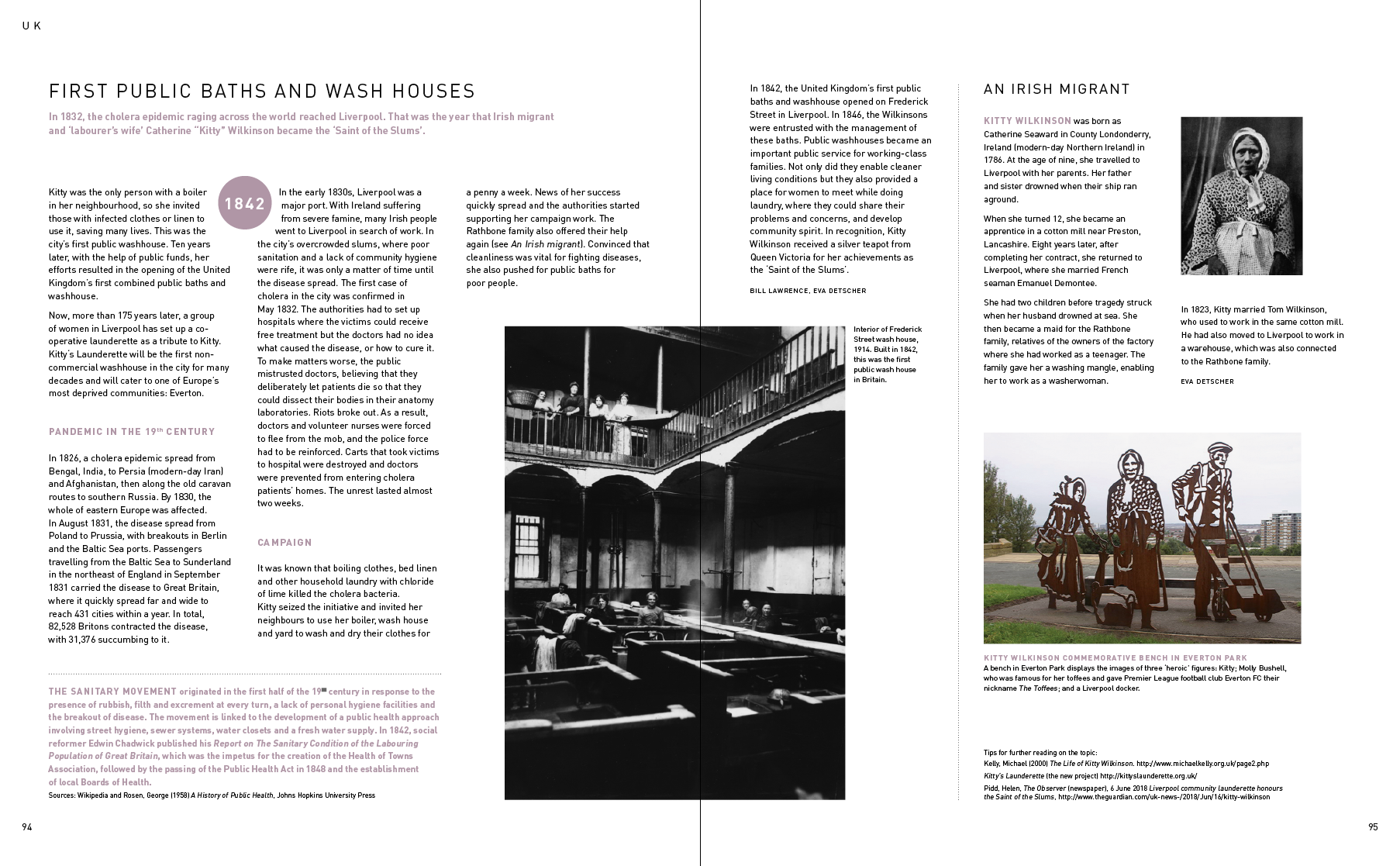 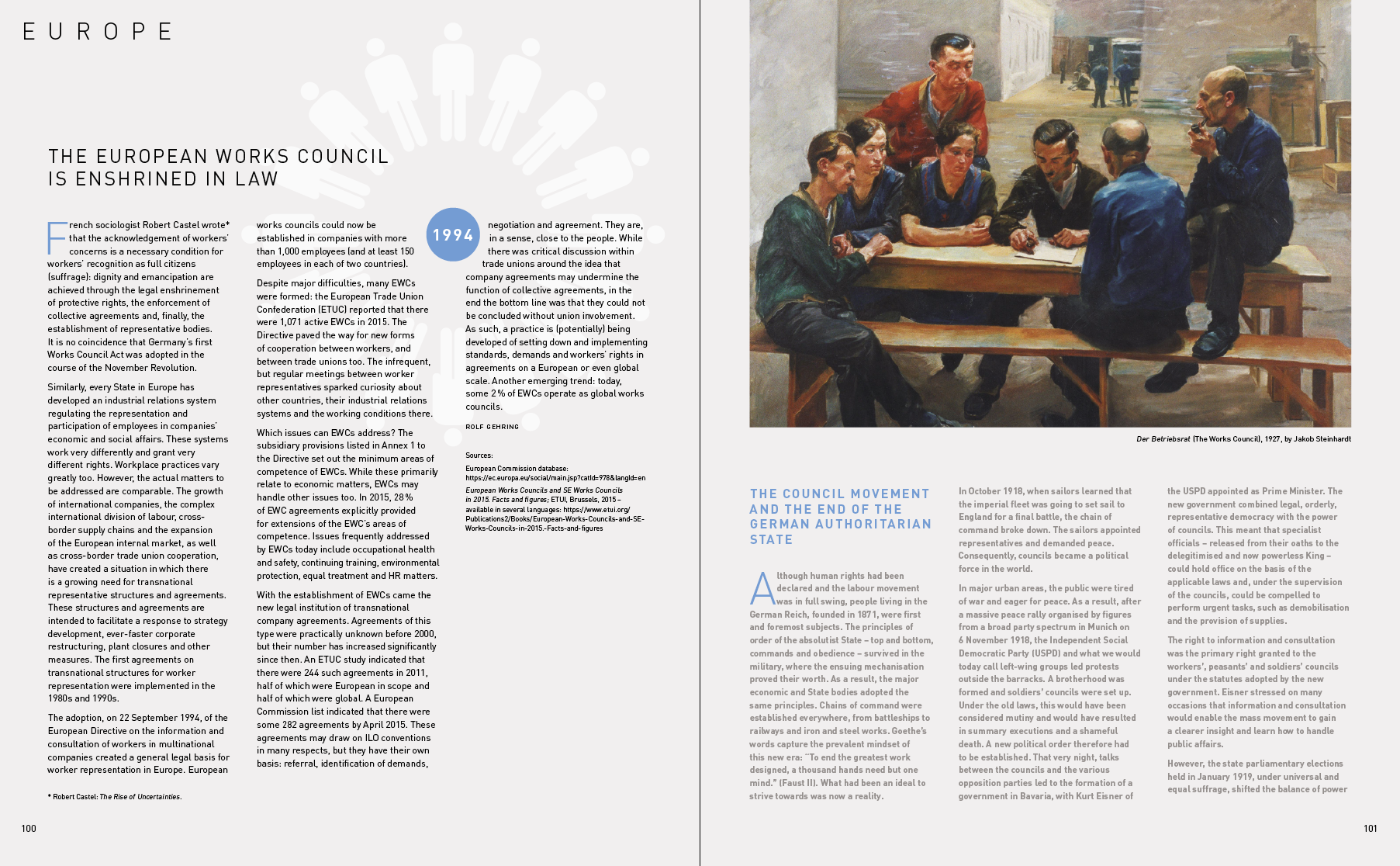 ISSUES of justice, freedom and equality have preoccupied humanity since the emergence of the earliest social communities. The paths and steps towards achieving these general goals have been as varied as the places, people and organisations involved. Put simply, there is no single blueprint for social progress.

Movements in Europe resulting in improved social conditions have arisen from a multitude of factors and trends. Humanism, the Enlightenment, workers’, women’s and civil rights movements, the international peace movement and countless small- and large-scale currents and initiatives have contributed to social progress and emancipation in European countries. The pathways may have differed, but the goals have been the same.

Featuring examples from 13 nations across Europe, this publication aims to give readers a better understanding of how the situation has developed in these countries, to foster mutual learning and to encourage further engagement with the specific histories of social progress in Europe. This is a desire shared by all those who participated in this project. After all, recognising and accepting similarities and differences is one of the key prerequisites for developing viable ideas and programmes for a social, just and peaceful Europe.